I fell asleep at around 8:30 pm and sleep until about 12:15 am. I awoke and was completely conscious and unable to sleep. After some reading and a movie, I fell back to sleep some time around 3:30 am and slept till now, and this is our second morning here.

We departed from Boulder, CO on Oct 15 at 6 am. We flew to Chicago had a layover, flew to Beijing (13.5 hours and directly over the North Pole), had a layover (8 fucking hours), and flew to Guilin.

We were picked up by a man with a sign in his hand that read, “Black Diamond.” He spoke ZERO English. He escorted us to a parked bus, and loaded our baggage and ushered us in. There was a bit of uncertainty present in my mind. All that we had to go on was a white piece of paper that had this Chinese man’s poor English scribble on it in green fluorescent marker. I said, “Jai Yun Hotel?”, and paused, then again, “JAI YUN HOTEL?”, as if saying it louder was going to help him understand, and still nothing. “J-A-I Y-U-N???”, he just stared at us blanky. “Yangshuo!” He spit it out of his mouth so quickly that I barely caught. Yep, fuckit, let’s go.

We drove for some time, and the driver skillfully maneuvered our bus through the night using every square inch of the road, as Mario Andretti would an F1 racetrack. He would swerve without slowing around other buses, cars, scooters, and of course, out of the way of the frequent potential collisions with oncoming traffic, as he would use their lane as his own. The stupor that I felt from the travel and lack of sleep was offset by the excitement of nearing our destination coupled with the landscape that I could see in the night. I could tell that there was lots of relief, but it was unlike I had ever witnessed. It seemed like there were small mountains everywhere. They were not too tall, and very steep, and they all rounded out near the top. After maybe an hour, we arrived in the town of Yangshuo.

He initially took us to the wrong hotel where, again, no one spoke a word of English. And, we could tell that they weren’t interested in having guests at this time of the night. Through our concern that the driver was going to leave us here, where we didn’t belong and with people that weren’t expecting us/didn’t want us, we managed to communicate some how that this was severely incorrect. After a discussion with the innkeepers in what I imagine they convinced him that we absolutely didn’t belong there, our driver promptly phoned an English-speaking person, and handed the phone off to Emily to speak to and find out where we were supposed to go. Shortly there after we were deposited at that which would be our home for the next 2 weeks, The Jia Yun Hotel, sometime around 2 am. The day was Oct 17. We promptly went to sleep, and awoke a 2:15 pm the next day…Needed that. Basically, it was a lot of travel, and a big time change, 14 hours to be exact. Thus it is 4:30 pm, Oct 17 in Boulder at this moment. We awoke to sights, sounds, and smells of a new world, so foreign and different and fascinating. 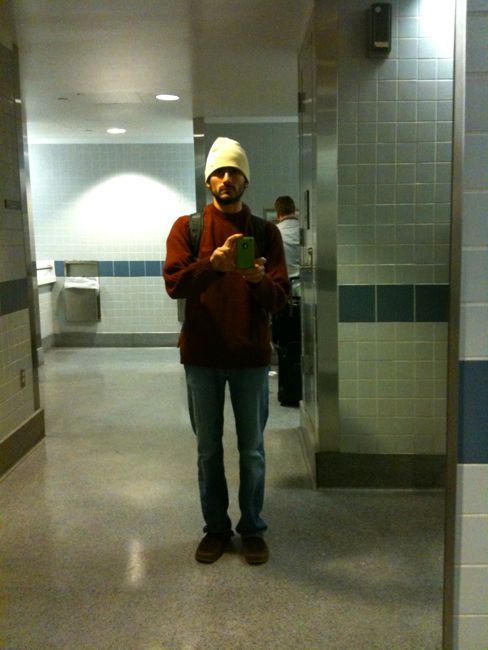 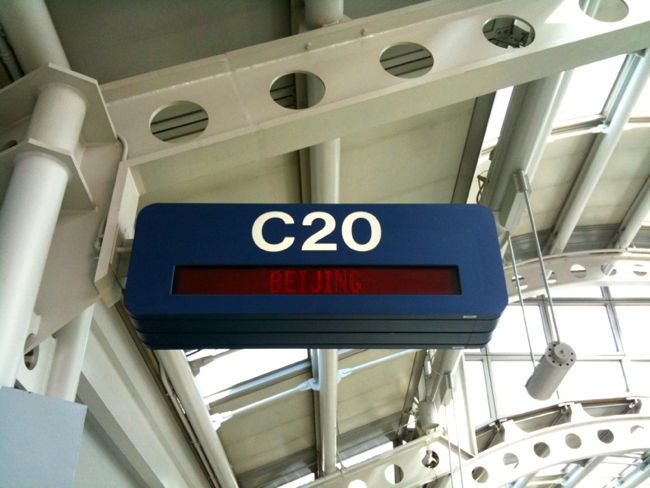 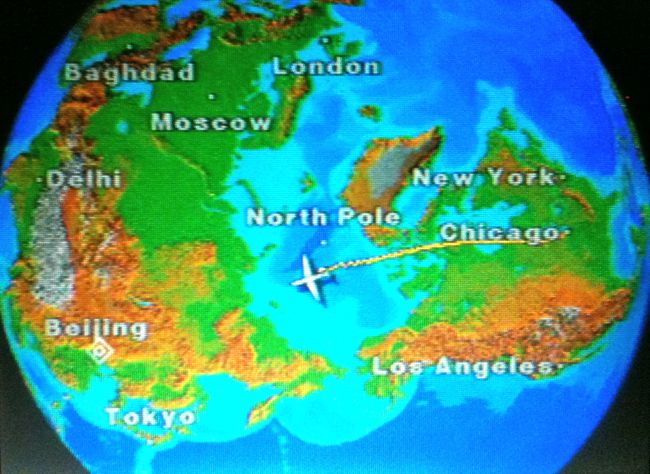 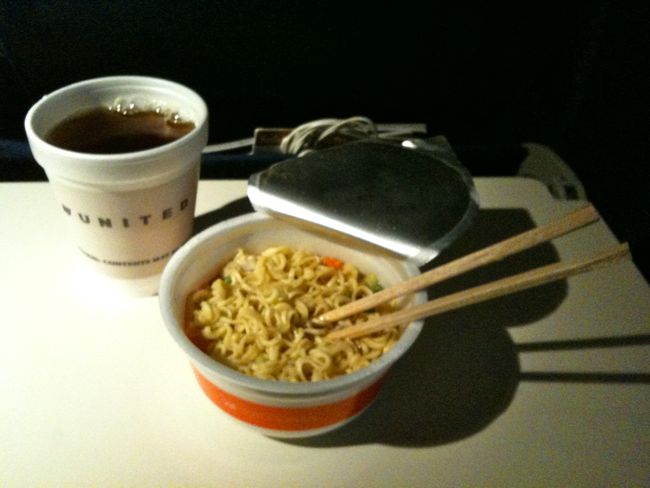 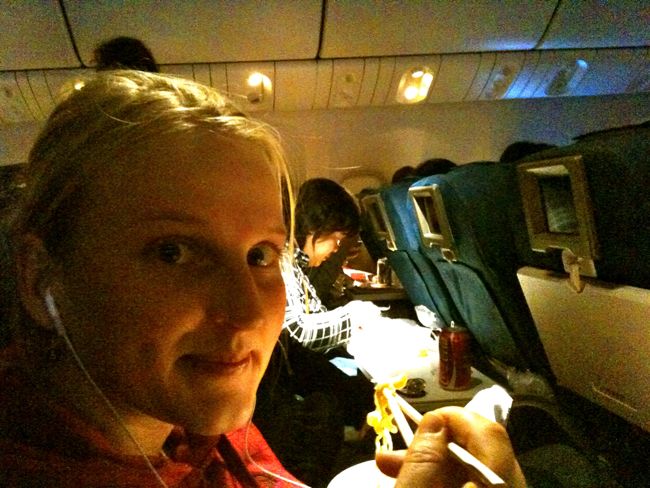 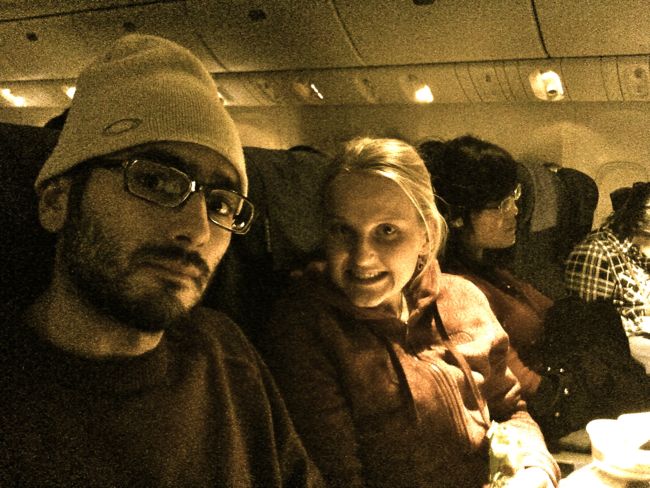 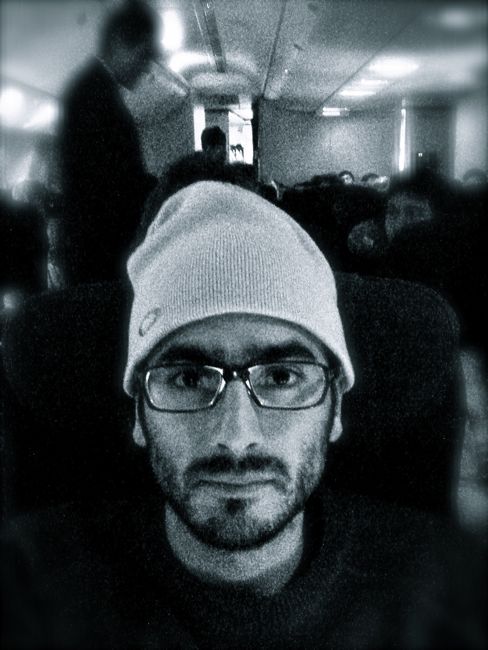 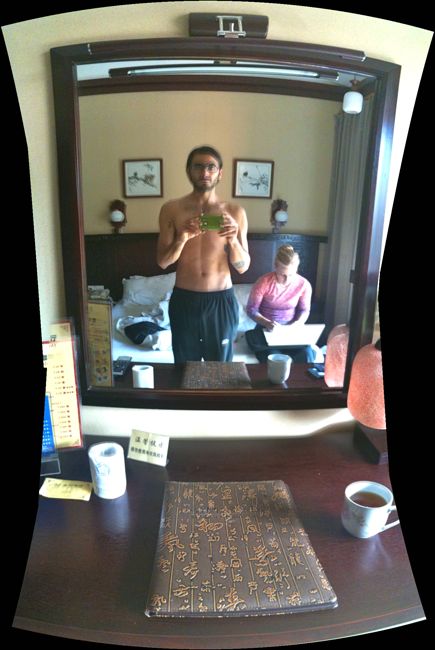 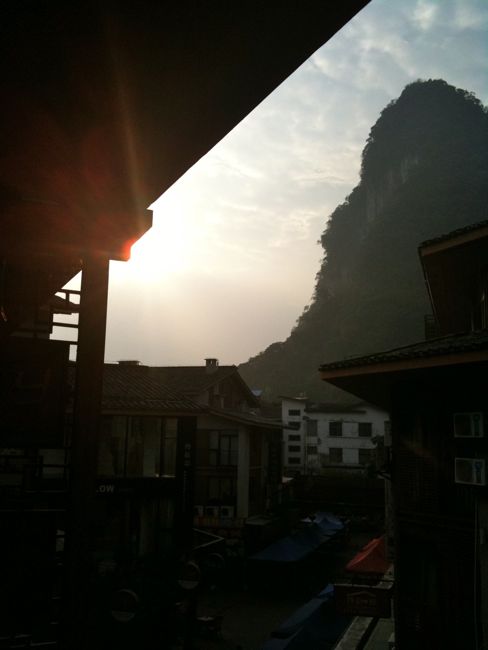 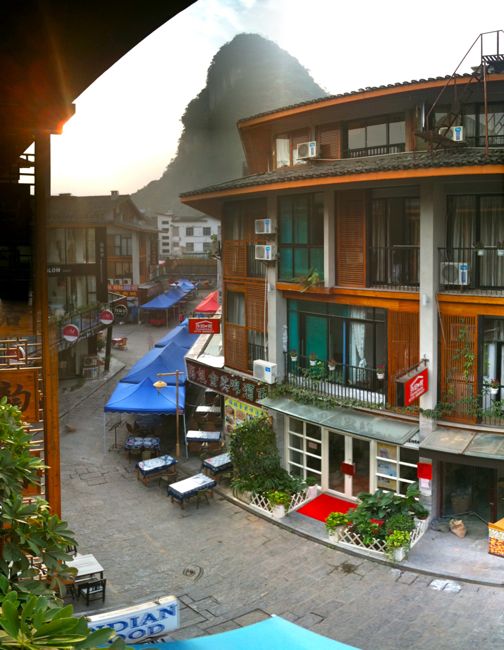 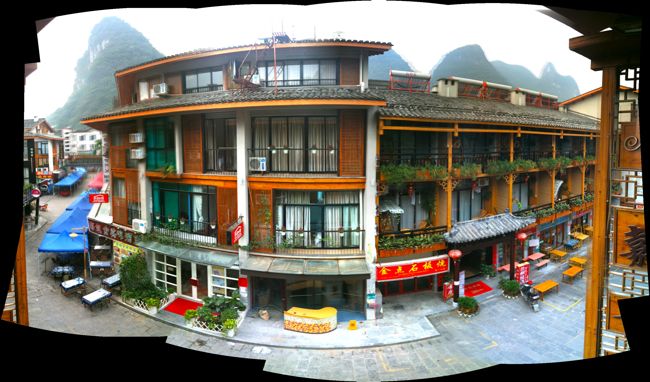 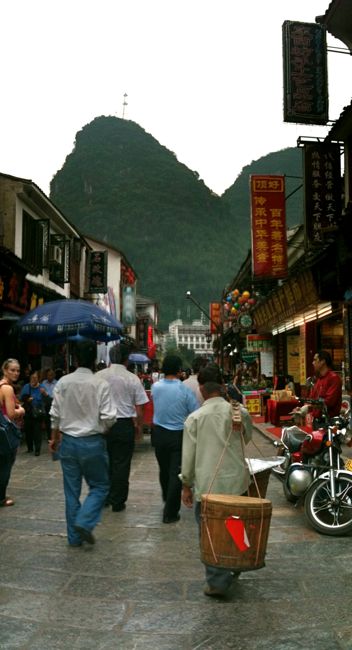 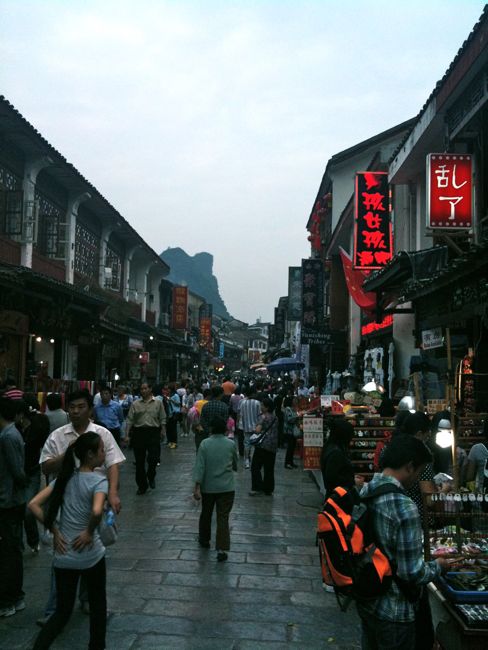 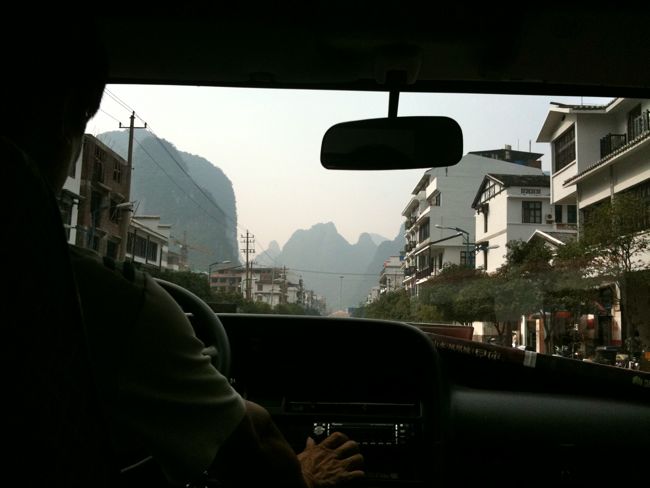