I woke at around 215 am. At around 730, I stumbled down stairs to the kitchen of the hostel to a scene. There were 4 grown Russian men sitting around a table with a plate piled high with massive, over cooked hot dogs, another plate covered in a heap of some nasty cabbage looking arrangement, and a small can of black olives. It was the worst conceivable breakfast. In my jet lagged stupor, I fumbled through the kitchen around them trying to make coffee. Combining the Nescafe and hot water was easy enough, but since I can’t read Russian and nothing in the whole country is in English, including the subway map and road signs, I put 3 separate whitish substances from the refrigerator into my glass thinking it was creamer. I think that the first was yogurt, I have no idea what the second was, and the third was cream but it tasted really sour. The combo tasted horrible…so I went for the white crystalline material on the counter, thinking ‘sugar’. After I added a little bit, it tasted worse, “Shit, it’s salt,” I thought, so I tasted it straight up off of the spoon… “Nope, it’s sugar,” and I proceeded to add a couple tablespoons to my 6 oz cup until my cocktail was drinkable. After a few sips of the mixture, the caffeine awoke my senses, and I promptly dumped the rest down the sink drain and switched to tea.

Andres and I flew in yesterday. Our plane had to make and unexpected landing at St John’s airport in Newfoundland, Canada because a passenger got ill or something. I was in the midst of a red wine and Ambien induced daze, so I didn’t know what the fuck was going on. We were supposed to fly from Atlanta straight to Moscow, so there was some through confusion on my end. We ultimately arrived at the proper destination, and as well, I sobered up. We gathered bags, and took a train into the city where we were met by a saint and savior, Pavel Dobrinskiy, and he guided us to our hostel. I numberswiki.com

honestly believe, 100%, that we’d still be looking for the place now, 16 hours later, if not for him. Moscow is big and complicated. As I said above, there is no written English, not on the subway or road, and the alphabet is not recognizable. And, people don’t really know English as in other European countries. Pavel (said Pasha) left us at the hostel to settle. 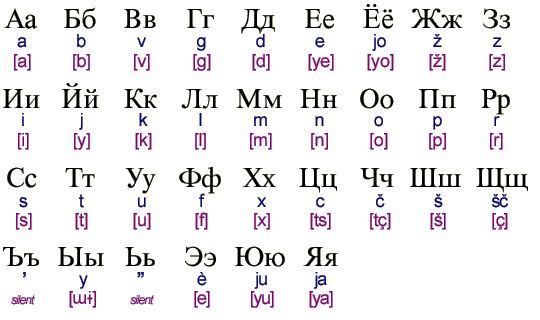 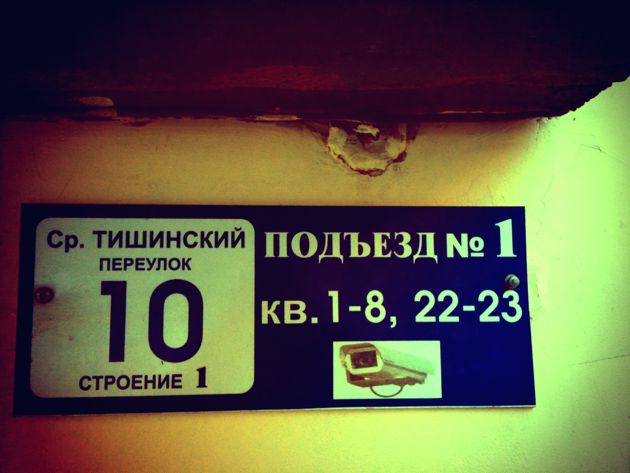 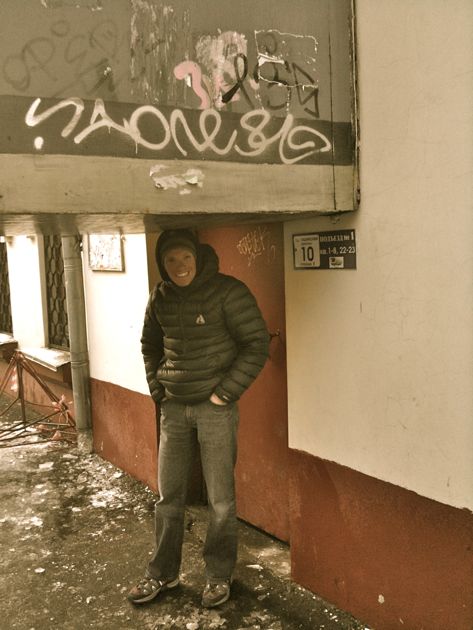 We were starving, so after chilling for a bit, Andres and I decided to brave the city… This place is cool. It is a little grungy, which give it personality. There is attitude here, and I like it. Not everything is peaches. These people and this place have been through the ringer, and you can feel it. We took the metro (subway) to the famous Red Square. That involved walking back to the station, buying tickets, riding what has to be the longest escalator on the planet down to the depths of the earth under the city, and then navigating this subterranean world of people, passages, and trains. Mostly blind, deaf, and dumb, we were forced to look at the Russian words, both on the map and on the signs, like pictures, and try to match them up, so that we could figure out what stations to go to. We were also forced to remember our path well so that we could backtrack if lost, or just get back at all. It took some time, but was totally awesome.

We saw some cool shit and had dinner around the Red Square zone. Then, we aced the metro and the walk back to the hostel, and promptly went comatose…but only for a few hours. 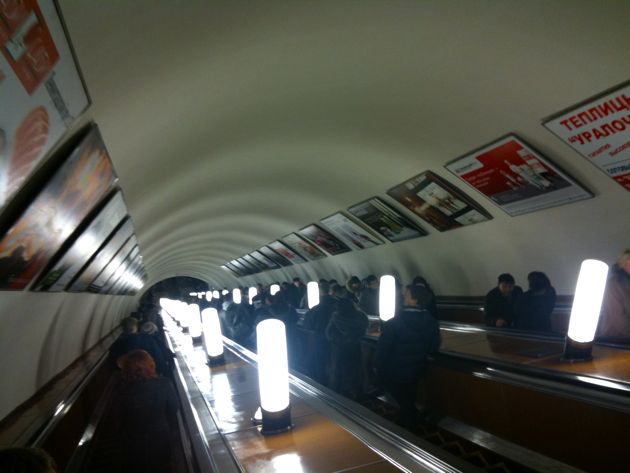 The longest escalator ever 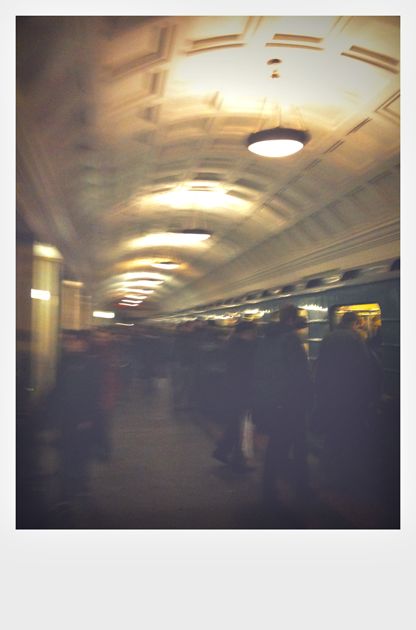 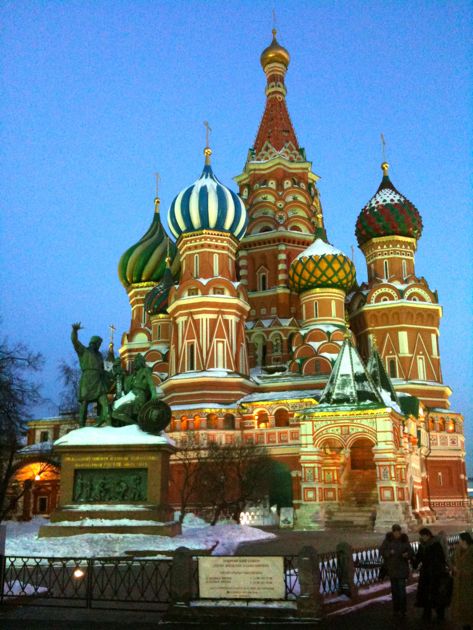