Last I wrote, it was March and I was in Russia. Now it’s May, and I am in Spain. Some things have happened in between. I spent a week up in Montana for some North Face meetings, ice climbing, and winter camping. It was an opportunity to take some of the employees from the offices in San Leandro, CA out into the ice climbing and winter camping environment in Hyalite Canyon. They got to experience the climbing and surroundings while we all conversed about current and future products; ideas, likes, dislikes, modifications, etc. Gatherings such as this are a priority for TNF and occur very regularly. They are special meetings for everyone involved, because they not only directly connect the product managers/designers/developers to the athletes (here was Conrad Anker, Peter Croft, Kris Erickson, and myself), but also to the environments and sports for which they create products. The gathereings are always productive, and everyone generally departs inspired and motivated. This was no exception, and we left each other excited for the next opportunity to meet.

Our homestead in Hyalite Canyon 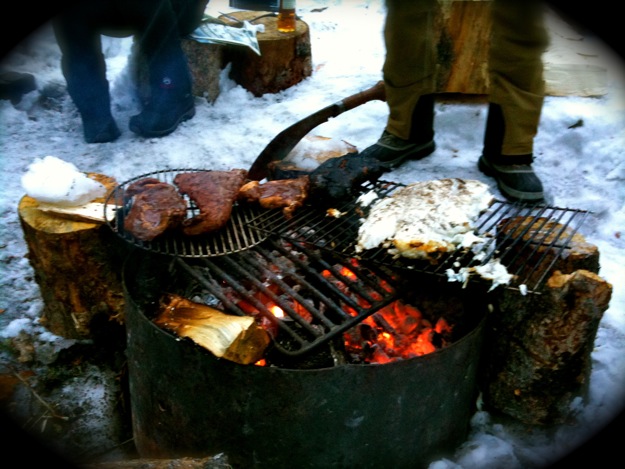 Dinner on the open fire. Steak and halibut 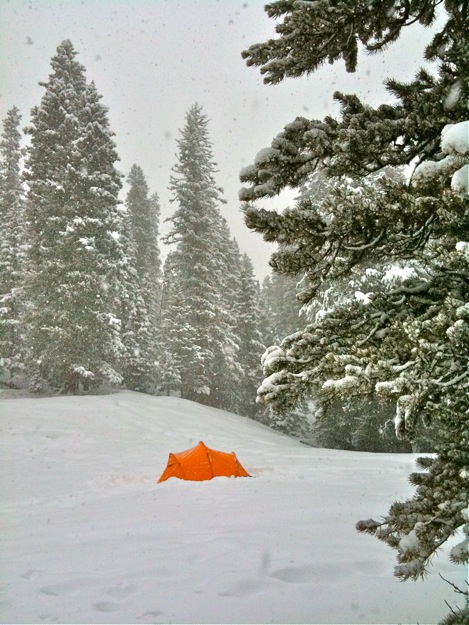 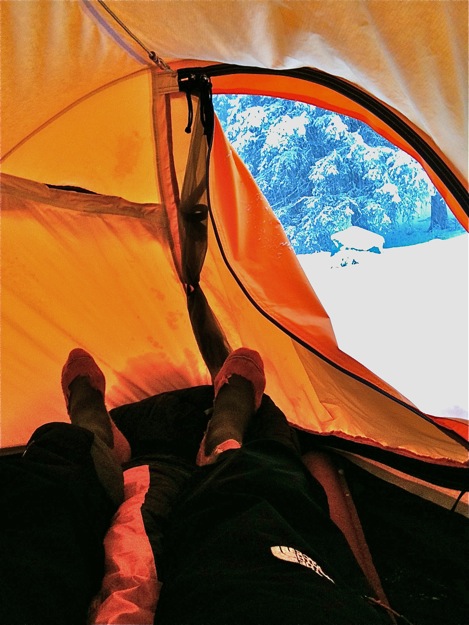 The inside of my house 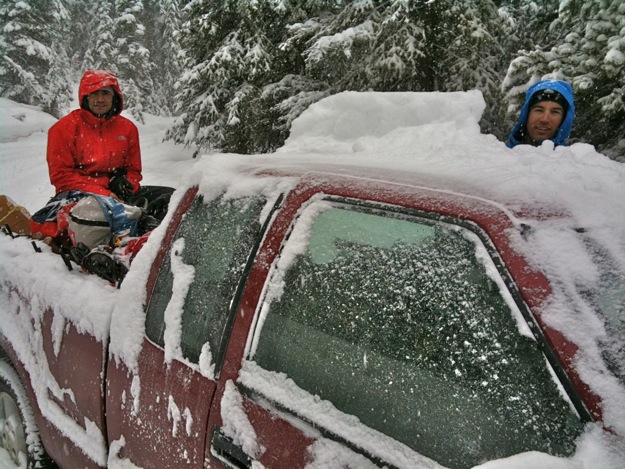 Kris Erickson and I 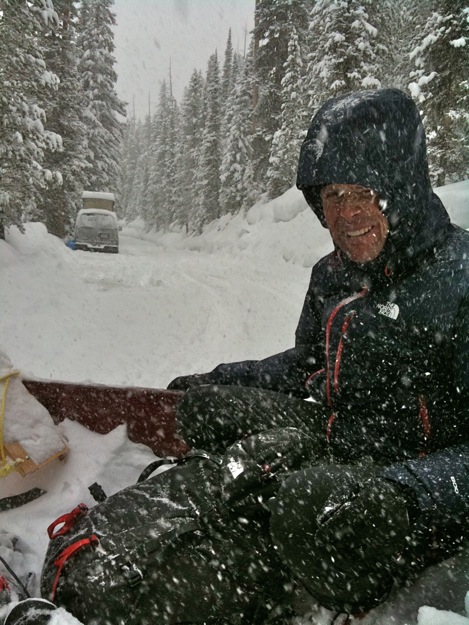 Peter Croft in the truckbed 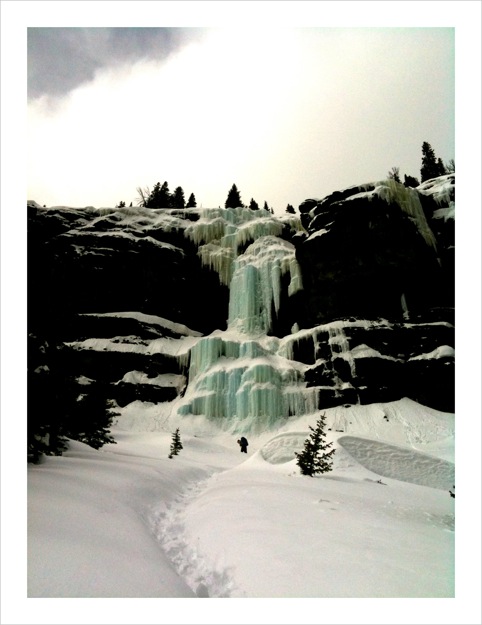 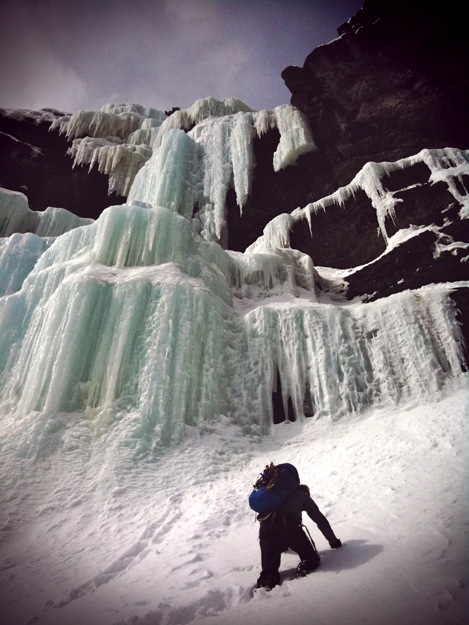 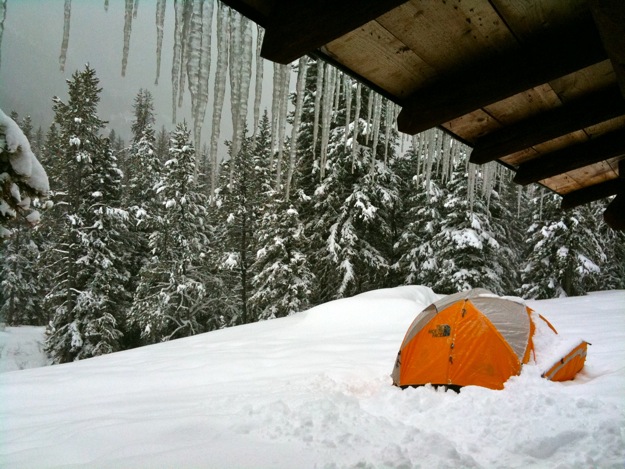 Porch of the cabin 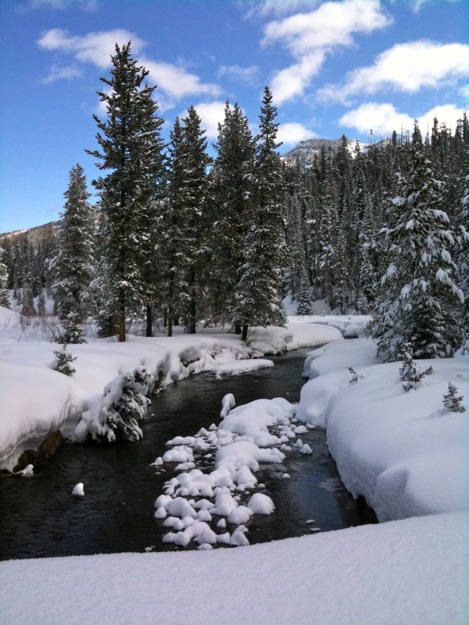 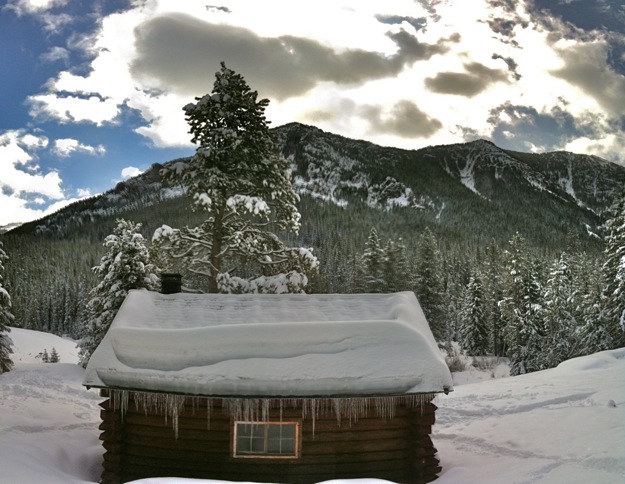 Shortly after was rope climbing nationals at Movement Climbing + Fitness in Boulder, a gym in my current home town that I climb at very often. Since it was so conveniently placed and timed, I decided to participate. It was my first sport/gym climbing comp, a different and fun experience. Then, days later on April 4th, Emily Harrington, Joe Kinder, and Colette McInerney, and I left for Spain to sport climb. Already there were other friends from the US; Andrew Bisharat, Jen Vennon, Keith Ladzinski, and Elly Stewart. They were climbing and hanging out with Chris Sharma and Daila Ojeda, and staying at their home. We stayed there as well until the initial crew departed back home on April 14th. At that point, Emily and I moved in with some friends in the small village of Santa Linya. Lynne and Tom (she’s a Scot, he’s a Brit), live there. They have been living in Spain for a few years teaching English so that they can climb. We have been residing there since. Beth Rodden came and joined us for about 2 weeks, but has since left. We have sampled the climbing at many of the surrounding crags; Oliana, Margalef, Santa Linya, Terradets, Tres Ponts, Tartareu. Limestone in every variety. We are lucky to be here still, and have some days still left. 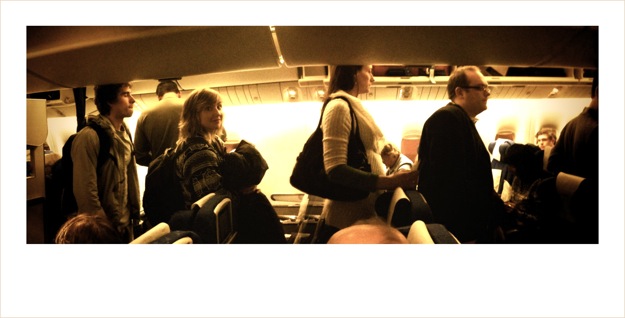 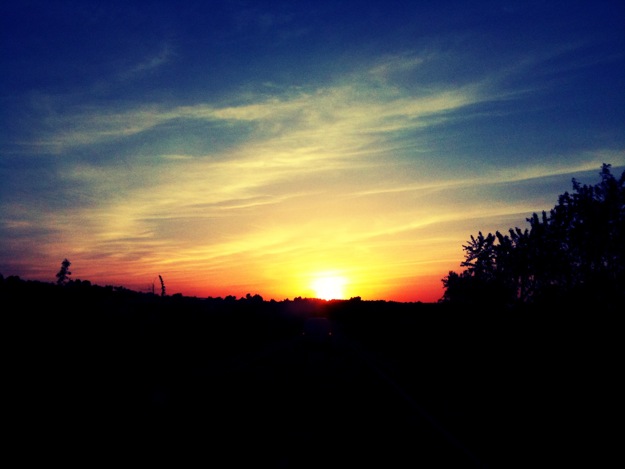 The Village of Santa Linya 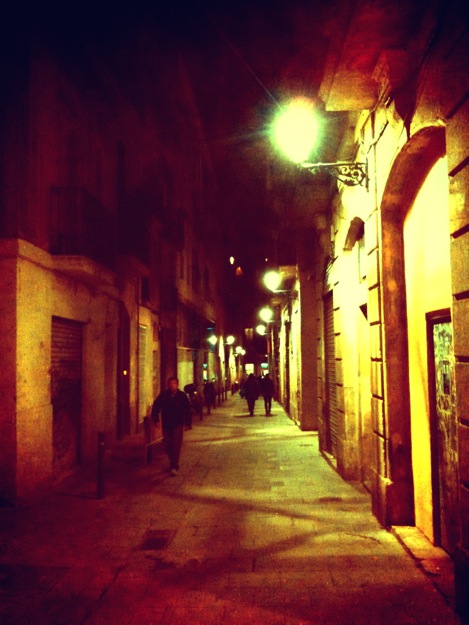 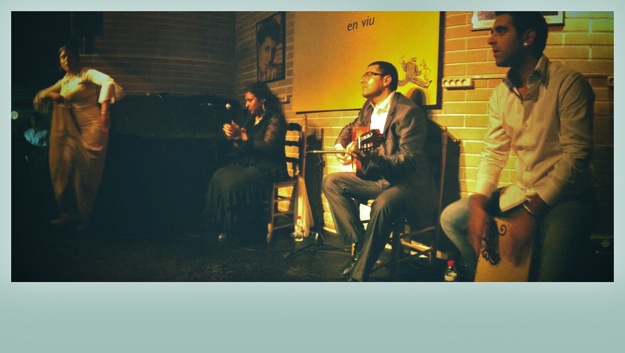 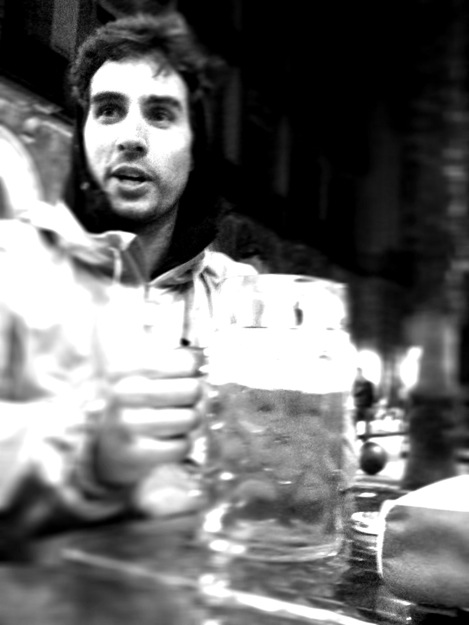 Joe and a huge, expensive beer on La Rambla 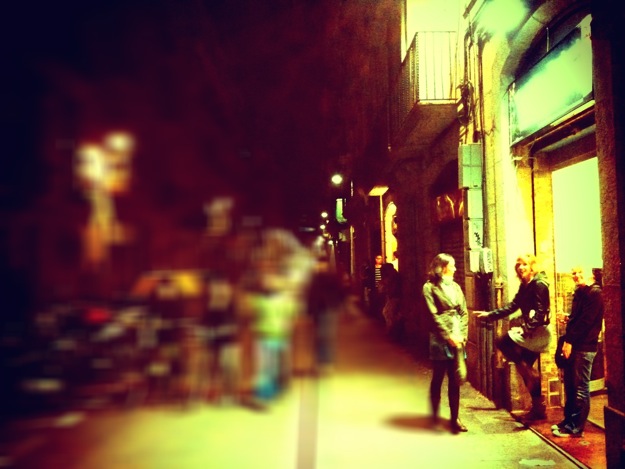 Late dinner in the big city 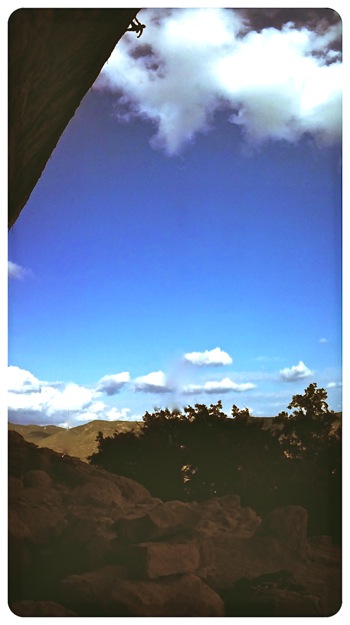