The change was inevitable. We could not stay forever. We have moved on from our climbing oasis near Geyikbayiri, Turkey. All in all, we sent some of the hardest routes in the country, established 3 new routes for the area (one of which was my first route, and one was Emily’s first route), and donated to the area and local developers: 150 permanent quickdraws, 100 bolts and hangers, 2 ropes, and a bunch of other clothes/bags/etc. We spent very quality time with each other, and with the locals, living together and learning from each other. It is certain that I will not forget the people and the place, and I can only hope that the same is true in reverse. The crew slowly dwindled with nearly each day that passed. Jimmy departed, and then a few days later Eneko left, then Renan 3 days later, and Boone the very next day. Emily, Yuji, and I all left the day after Boone, and James the next day. It was sad to say goodbye and leave, but in the last days, a feeling of completion had become apparent. Alas, it is the nature of all things. Nothing is permanent, and when it was said and done, the only thing left to do was leave, and start anew. So, we did, to Istanbul. 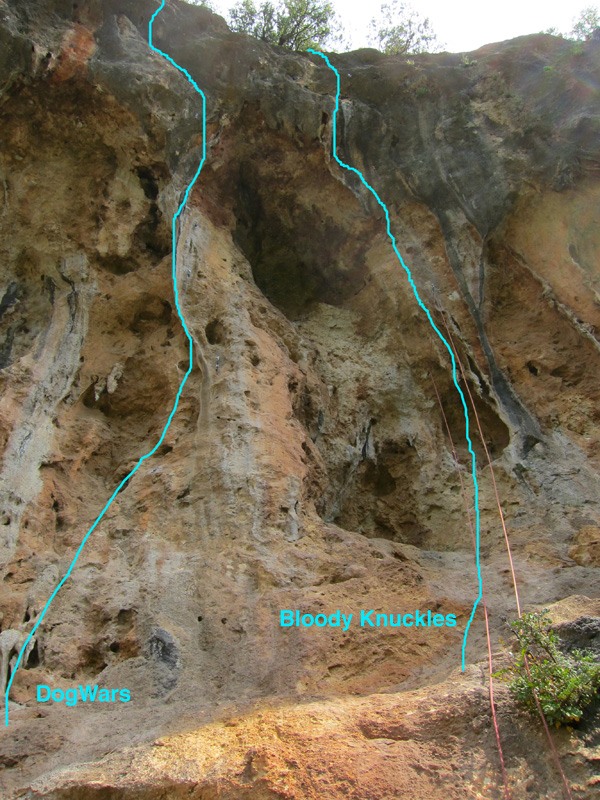